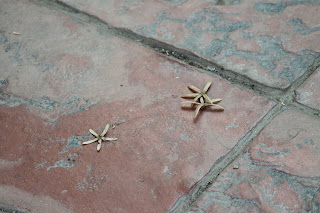 There are so many times when I feel completely powerless... to help, to make it right, to fix, to change situations.
And strangely enough, the past week’s challenges have not only left me feeling powerless again... but also, literally, powerless!  Let me explain.
Last weekend we had some friends over in the afternoon.  The children were all playing nicely and so the four of us adults sat down with a coffee to catch up on each other’s lives.
It began raining outside (not unusual) and then suddenly the power went out (also not unusual).  It was a stinking hot day so we laughed as we all sat around sweating with no fan to circulate the air in our lounge room (ten people in one room on a hot afternoon... you get the picture).
It was not until later when the power came back on that we realised that not all the power had returned to our house.  Throughout that evening and then next morning we began to notice the extent of the problem we were faced with...
Power points not working, fridge not working plus air conditioner, fan, washing machine, air purifier, phone charger, printer... funnily enough (I like to thank God’s sense of humor for this) our coffee machine and home computer were okay!!  Thankfully the power board that our home computer was plugged in to had a circuit breaker and whilst the power board now does not work, it did save our computer... and this very blog!
Our landlord has been really helpful and on Monday he had organised several electricians to come and begin surveying the damage.  They spread out, soldering circuit boards on the floor in our lounge room but by the end of the day we had both air-conditioning and a fridge that worked (minus all the food we’d lost).
Our fan was taken away, our washing machine will be gone for a few weeks and we’re still not sure about our air purifier and printer.
On Tuesday night, it began raining again and AGAIN our power went out.  Dave called our landlord to explain what was happening (by now we were realising that not everyone’s power was going out every time it rained- just ours!)  The landlord told Dave to flick the switch on the fuse board but as he did, my laptop’s power-cord (plugged in to my laptop) blew up!
We went and checked a few other things and realised that we’d lost the use of some of the power-points and the refrigerator has gone off again... this time thankfully it still worked when we plugged it in to another point.
So on Wednesday the electricians were back again and they seem to have fixed the power points again.  We have since had to buy new power-boards with circuit breakers for the computers, I got a new power cord and we are still waiting on the other items.
The highlight of the week was doing a whole bunch of hand washing with our kids.  After school one day we set up some buckets and got stuck in to it.  Eli had so much fun that she suggested we did it like this every night until our washing machine came back but, truthfully, after wringing out all the towels and bulky items- I was exhausted.  I have new-found gratefulness for my washing machine and its spin-dry function!!  As well as for the ZOE family who do not have washing machines and wash this way every week!! 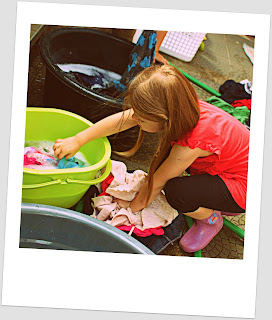 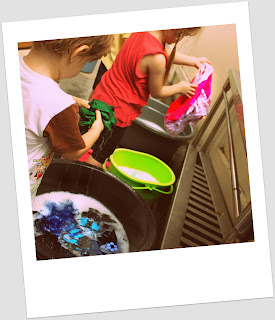 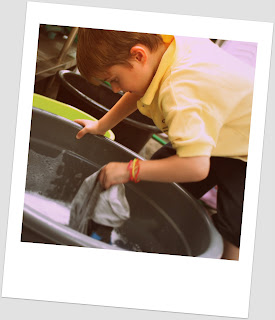 Please join with us in praying that this “power” issue is completely fixed by the one who is all-powerful!  We thank God for the speed at which we have received help and for the appliances that were not affected but we would also like a permanent fix to the cause of all this so that every time it rains we’re not having to call the electricians back.
On a more positive note, the NEW and “official” ZOE Children’s Home blog is now live.
I encourage you to check it out and become a follower.
I am so looking forward to our upcoming trip back to Australia and sharing a bit more ‘life’ with you.
Love Andie :)
Posted by Cross Family at 11:31 AM

It is a awesome article. While reading your article, I imagine every thing you did. You are a great storyteller.Tanks for sharing with us.I am looking forward to seeo more post in your blog site.

This is a fantastic website, thanks for sharing. There's no doubt i would fully rate it after i read what the idea about this article is. You did a nice desksta