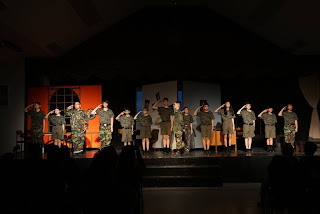 You want the truth? You can't handle the truth!

It's the famous line from the play A Few Good Men later made into a movie in 1992 starring Tom Cruise, Jack Nicholson, and Demi Moore. It was also performed as a play again by some very talented students at my children's school last week. Our son made an appearance too as one of the lesser known lawyers as well as a marine soldier and he had a fantastic time being a part of the cast.

~
Yesterday started off in such a lovely way. My children let me sleep in which was so kind but not only that, just before 9am, my daughter brought me pancakes in bed. Unfortunately it was about that time that the day started to go rapidly downhill... You want the truth?

As I started eating pancakes in bed, my daughter informed me that she had discovered our little dog outside with a baby bird in his mouth surrounded by adult birds swooping him and crying loudly. As I sleepily made my way to where the incident had taken place, I could see the baby bird motionless under the tree and the other birds were sitting up on the roof still wailing loudly, my heart broke. How sad! Shortly after our dog started barking loudly at something in the laundry. Erg, what now?
I watched the dog as he used his paw and pulled a plastic box that had garbage bags in it off the low shelf and just as he did... out ran a rat! Seriously? So disgusting! You may remember the last time I saw a rat in this house.

So I hate rats... I really do. Even as I write this 24 hours later, I am still looking over my shoulder at the slightest noise. Sadly Dave wasn't home when I saw the rat which reduced the number of the Few Good Men in this house by one, and the other two 'young men' seemed to have mysteriously disappeared to their bedrooms leaving just 'Two Good Women' to sort out the rat problem.

And sort it out we did! My daughter and I made a strategic plan. We knew it had scampered into the room next to laundry which is a small storage room with the deep freezer and refrigerator in it and a shelf for the school bags etc.  We pulled the shelf out and blocked the door way with it so the rat was trapped in the room. We moved the fridge/ freezer out from the wall to allow enough room for our dog to get in and around the back and then we released the hound!

It took a lot of waiting as the rat had managed to make its way into a small compartment at the back of the fridge. Using the light from my phone, we could see his tail hanging down and so could our dog! Eventually after much poking and prodding, the rat made a move and the chase was on... dog vs rat. 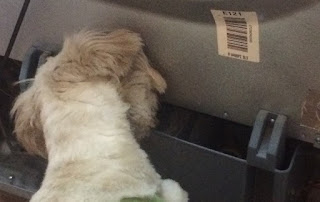 I won't share the rest of the gory details... I can't handle the truth!
Needless to say, that rat is no longer living in this house (or any house).

I felt traumatised but I do think the whole experience drew my daughter and I closer as we had to solve this problem together.

After cleaning up, putting everything back in its place and making myself a coffee, I realised that it was now way past lunch time so my daughter and I set to work with the next task, making lunch.

I'd had enough drama for one day however who knows, that's often not how it works, right? After lunch, I heard the kids screaming that they'd found ticks on our dog which lead us to begin operation "de-ticking". It's a 2-3 person job and not a pleasant one. As we carefully held our dog down and removed the ticks one by one with tweezers the minutes turned to hours.

Eventually after that was over, I put a movie on for the kids and made dinner.
As I tucked the kids into bed last night, and had to kill a cockroach that had flown in and was sitting on their bedroom dresser, I started to think about yet another quote from A Few Good Men,
"I STRENUOUSLY object". But no... "Overruled".
#thejoysofparenting 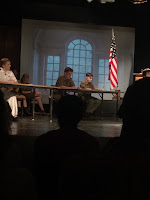 As I finally sat down at my computer to try to get some "work" done, the kind that requires you to concentrate, uninterrupted... I encountered another setback, I was so jumpy by then that every little noise in the house had my heart racing. I just couldn't handle it anymore, as I went to crawl into bed, I realised that I had not even had a shower and I was still in the shorts and tank top I'd slept in the night before.
You want the truth?

As I said, I can't even handle the truth!
Posted by Cross Family at 12:55 PM No comments: 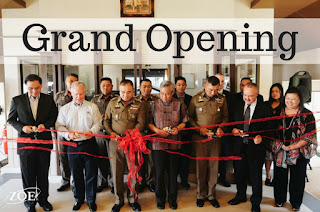 In February we celebrated the Grand Opening of our brand new Child Rescue Centre. We were so honoured to have so many world changers come and join us.

Having been asked to help on the photography team for the day, gave me the chance to observe this memorable occasion through the camera’s viewfinder - in a whole new light. Helping to capture this unforgettable milestone in ZOE’s history gave me the opportunity to zoom in and fix my attention on just what a significant event was actually taking place. 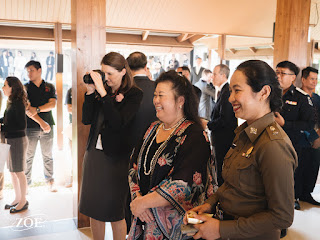 As each guest and VIP arrived, I was able to focus on the faces of the many incredible people who have critical roles and positions in partnering and collaborating with ZOE as we, together, fight child trafficking. 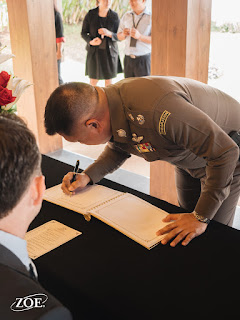 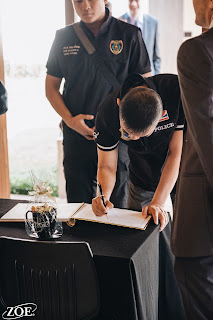 ZOE founder Michael Hart's speech exposed what our work is all about:

"Everyone here has an important role in making
this place a refuge for children in Thailand.
These beautiful buildings would be only an empty shell,
if they did not have the people who are
dedicated to rescuing and restoring child victims.
All of us here today, can turn these rooms
into 'safety' 'peace' and 'hope' for each child.
We are on the same team, playing different positions,
but we all fight for victory on behalf of the children we serve."

And while the Grand Opening felt like it was over in a flash, the real work of rescuing and caring for children is not. Thank you for joining with us in this fight and celebrating the opening of this building so crucial for the next stage in rescuing children. 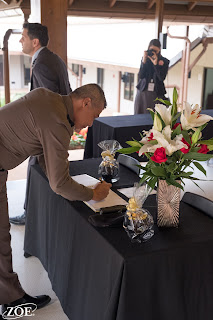 You may have seen the quote, “Life is like a camera. Focus on what's important. Capture the good times. Develop from the negatives. And if things don't work out, just take another shot.”

Unlike cameras, where we can ‘just take another shot’, in life, we only get the ‘one shot’ to make a difference. Let’s continue to work together to expose child trafficking and focus on helping these precious children, one at a time. 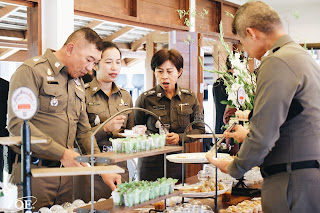 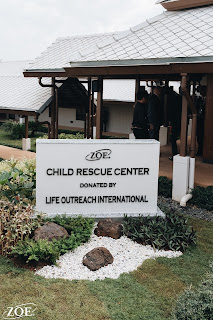 Posted by Cross Family at 5:07 PM No comments: