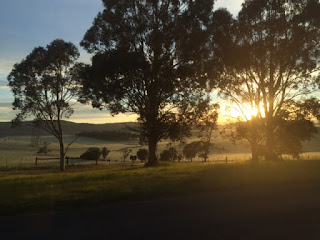 My family had an open fire place when I was growing up, so learning how to make a fire was all part of living in our home - collecting twigs and smaller logs, learning how to build up to the larger logs and keeping the fire alive.

This winter, whilst visiting Australia, we were blessed to be able to stay in a little cottage with a potbelly fireplace and I loved seeing our three children also creating memories collecting kindling, carrying big logs for firewood and learning how to start a fire. 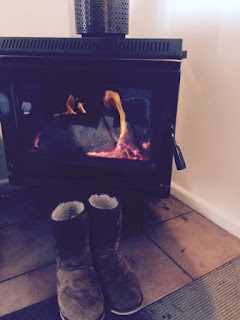 Seven and a half years ago when we heard about ZOE for the first time, something definitely ‘sparked’ in us.

And, a bit like a fire, we hypothetically, started down a path of collecting kindling, blowing the small sparks of the fire, fueling it as it grew and tending it, waiting and watching to see what would happen until … eventually all these years later, we are at a stage where it looks like there are some deep burning coals. 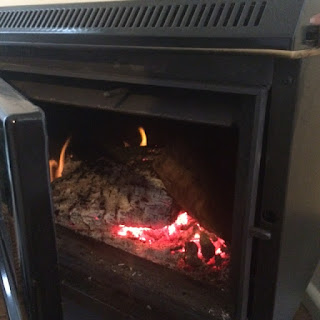 One night in Australia, Dave was due to be leaving as he was sharing at a young adult’s group but since it was so cold, he tried to light a fire for us before he left.  It really didn’t take off and he had to leave before there was really anything but a few small flickers.  After putting the children to bed, I had began to try… actually I had several tries but, for some reason, I couldn’t get it to start. I huffed and I puffed and I nearly blew the house down trying all my old tricks but it was not until about ten o’clock, that I could honestly say there was a fire that looked like it would finally give off some decent heat.  Eventually, once it got going, it was hot and fierce… unquenchable you might say.

There’s a quote, “A mighty flame follows a tiny spark”

Sometimes our little sparks seem like they’ll never come to be much. They may fizzle for a while and then die out. They may burn quickly like paper and then just as quickly turn to ash.  I was reminded recently though how sometimes these small sparks, catch onto something that starts another spark and then that spark, starts another… pretty soon there are small fires burning all over the place. 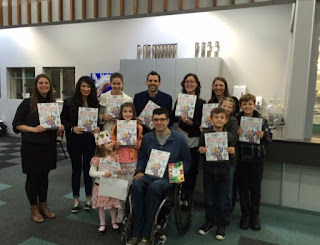 What was also neat to see on this trip was all the little sparks that were lit. People coming up to us and saying, “I want to help”, “What can I do?” Some people purchased colouring books and gave them away to their friends and colleagues; others bought cookbooks to “cook for a cause”.

We now have a small team of volunteers who have offered to help us with various tasks and we know we can call on them. They now also have this burning desire to stop trafficking and make a difference in the lives of children.

It’s been so exciting to read the emails that have started trickling in from teachers whose students have already ‘fired up’ to make change happen and not just accept that slavery still exists.  I love reading about their choices to ‘do one thing’ whatever that it… it could just be that spark that starts a mighty flame! 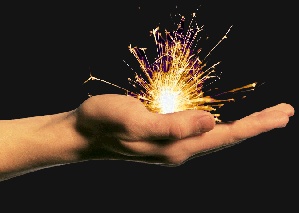 Posted by Cross Family at 11:30 PM No comments: