I know it sounds like an oxymoron but one month away in Australia felt like it went quickly but it also seemed like we'd been away from home for a long time.

Our trip back was separated into: 2 weeks stay in Sydney and 2 weeks in Melbourne. 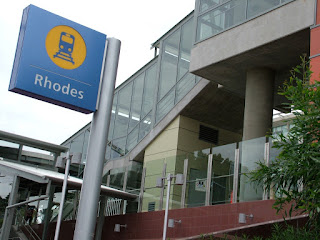 There was nothing disappointing about Rhodes that's for sure. It was where we planted ourselves to reacclimatise (believe me it's a 'thing' when you've lived overseas for over 8 years), travel to catch up with ZOE supporters, see church pastors and make new Sydney connections. We also managed to go on some nice long walks and drink a lot of really. good. coffee.
Shout out to Auvers Cafe! It's worth stopping (just sayin'). 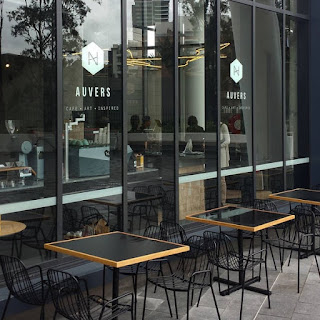 In our second week we eagerly waited for ZOE founders Mike and Carol Hart at the airport to arrive for their FIRST ever trip Down Under. 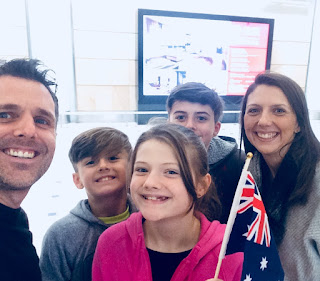 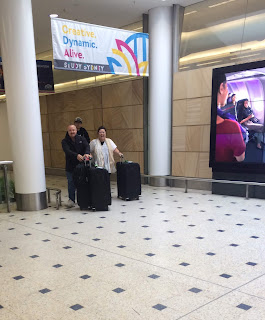 We also attended the Hillsong Conference and got to hang out with our great friends Bill and Amie whilst being well and truly "topped" up spiritually. 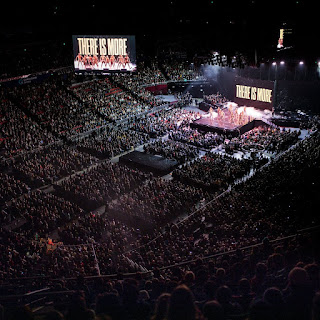 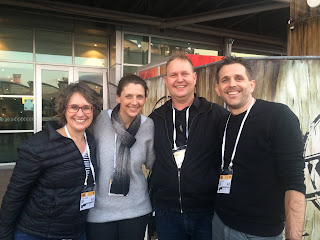 Finally we managed a half-day-touristy-wander around the beautiful Sydney Harbour before flying to Melbourne for the second part of our trip. 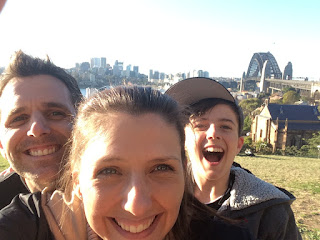 The first week in Melbourne involved spending time with our wonderful Australian team. We also caught up with Eric and Cathy (who run CHIPS) which was super-interesting and so encouraging to hear how they are helping transform children's lives. We attended several meetings, did some strategic planning, presented at a dinner hosted by Entrust and managed to have some time with Mike and Carol to brainstorm and dream for the future. 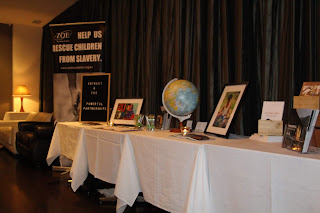 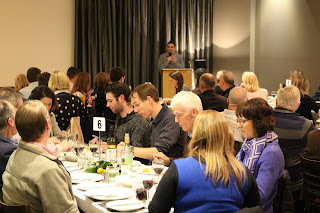 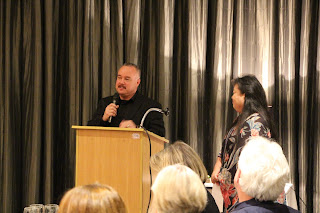 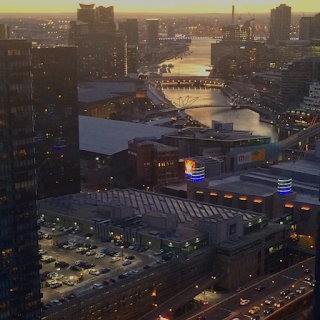 Our children were lovingly cared for by my parents from Sunday to Thursday and after a broken arm-scare (Eliana) and a truly broken finger (my dad), the five of us were reunited once again.

After Mike and Carol had flown out, Dave presented his human trafficking awareness talk at two schools, we caught up with lots of our supporters, Dave had some more meetings and then we got to hang out with our families (but not-for-long-enough).

So thankful for the gift of a Relief Band to aid my body's reaction to flying. Someone told me tonight that I should be on commission for that band! It really does work! 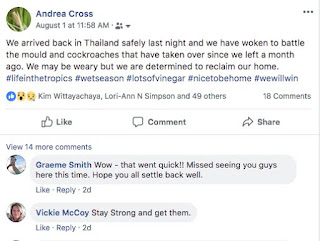 Ahhh yes the joys! But I am happy to report that everything is now under control!