Not Through My Eyes... 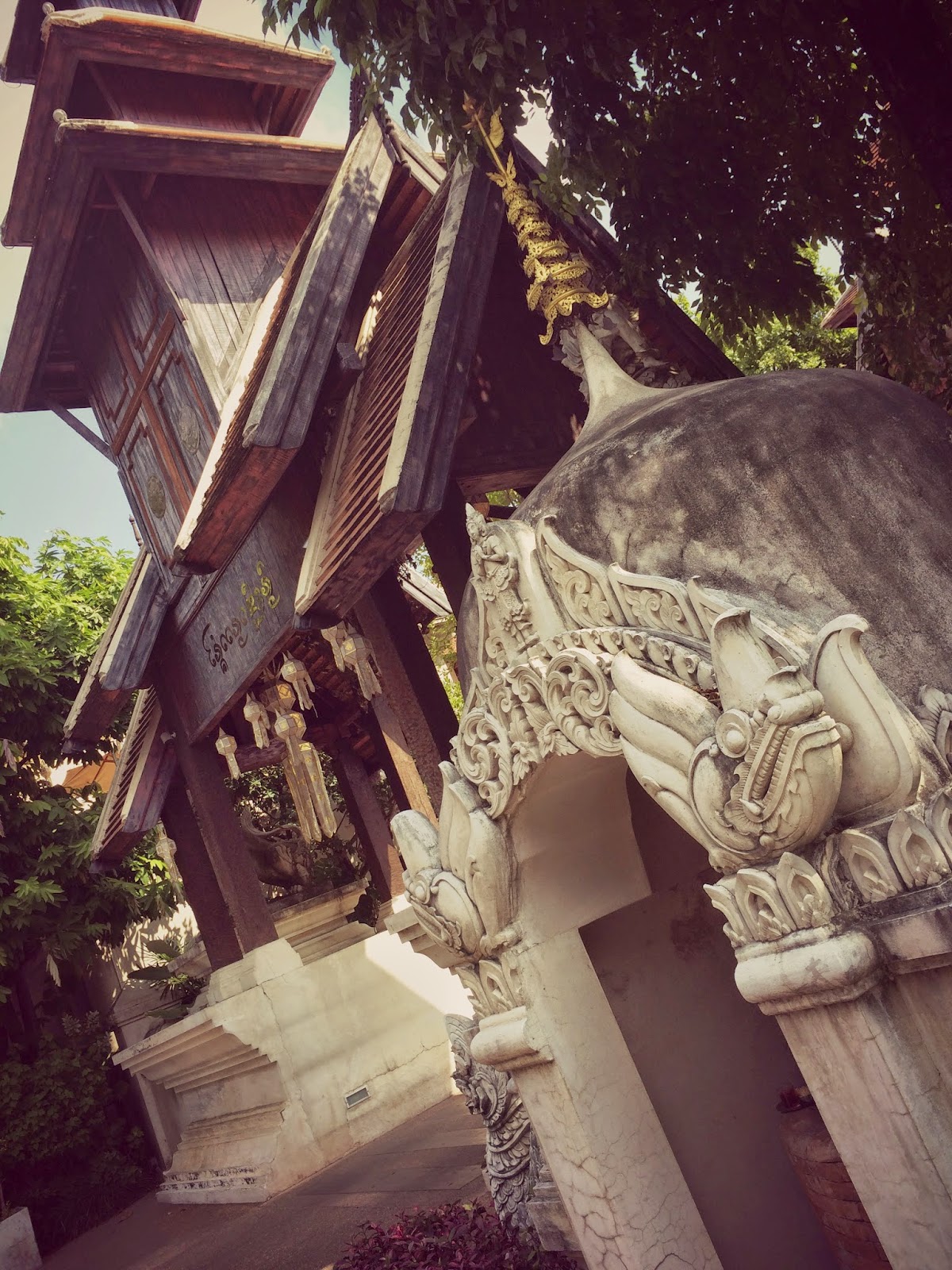 As I was driving through the city the other day, I was reminiscing about when we used to live there.
I actually really miss living in the city, more than I thought I would.
Anyway, I was remembering back to one of the times that some of the ZOE kids had come over to our house.
This particular time, the youth had an outing but some of them weren’t able to go so they’d arranged to come to our house for pizza and to play the wii. 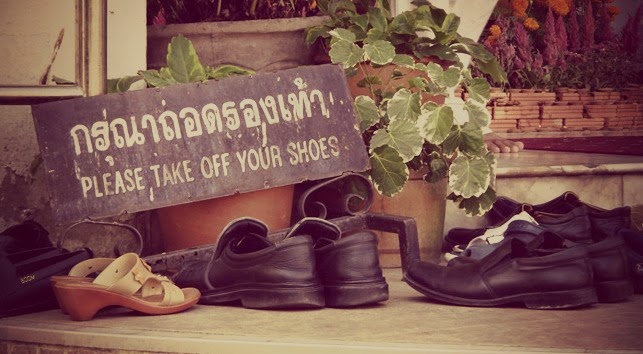 We’d sat around on the tile floor laughing and eating.  Once dinner was complete, I was impressed by their initiative to pack up and clean up where we’d been sitting.  After we’d all pitched in, Dave set up the wii and for the next couple of hours we sat around watching and laughing as we all took turns skiing, tight rope walking, hula hooping etc.
As the night wore on, our usually hyperactive young son began to slowly become weary.
After his turn, he nestled into the lap of one of the teenage boys and sat there so at ease and comfortable and unusually calm.  I remember looking over and smiling.
And it was this picture in my mind that I would not forget.  My son was sitting in the lap of one of the boys who I had had in my English class many months earlier.  He had begun in my class not long after coming to ZOE… the one under the table!
What struck me as I remembered back fondly on this time was the way in which my young son, not knowing this teenage boy’s past, saw him for who he really is.  Our little son had no preconceived ideas. He had no concerns about the past and only positive thoughts for the future.  He simply saw a new friend.

And it's like that with God.  We don’t have to work for His acceptance.  He already sees us as acceptable, valuable, lovable, forgivable and capable.

Sometimes as adults we seem to look through "glasses" of pity, shock, embarrassment, unworthiness, sadness or the world’s standards of success and beauty.

But I need to be reminded again and again to become just like a child and understand how God sees each one of us.
Only then can I accept that there's value inside of myself and recognise the value in others.

Last week I had a great time, retrieving things from my "too hard basket".  I went to bed early each night and got up early each morning, I reversed parked and several other things that I had pretty much given up on being able to/ or wanting to do.
This week's challenge, seeing others not through my eyes.  Searching for the good in others and seeing them as God sees them!
Phew! I'll be honest… It's going to be a challenge!